This website will keep you informed about the exhibition Rembrandt Remastered. More information at 'Rembrandt Research Project', 'Information & contact' and 'Reproductions'.
The exhibitions in Magna Plaza Amsterdam and Cityplaza Nieuwegein (Utrecht) are closed.

Rembrandt Remastered is an exhibition that gives an overview of Rembrandt's most beautiful works of his unique collection; full size and displayed in chronological order. An ode to the Dutch master. Rembrandt made 330 paintings in his life and they are now spread over the whole world. Paintings from private collections, stolen and damaged works included. Using the latest techniques and the inexhaustible knowledge of Professor Ernst van de Wetering, all the works are digitally restored to their original condition as they just left Rembrandt's studio. 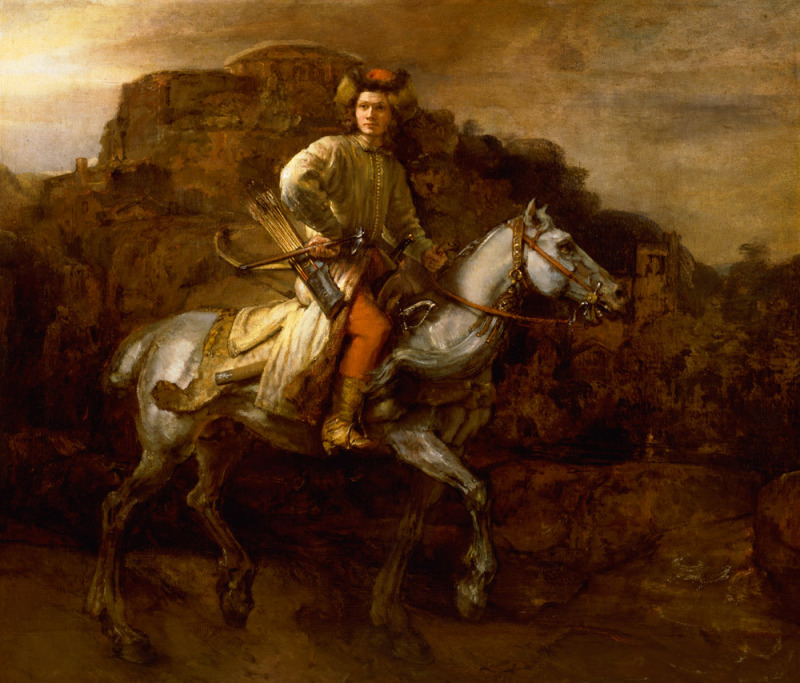 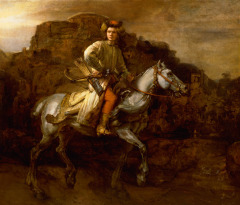 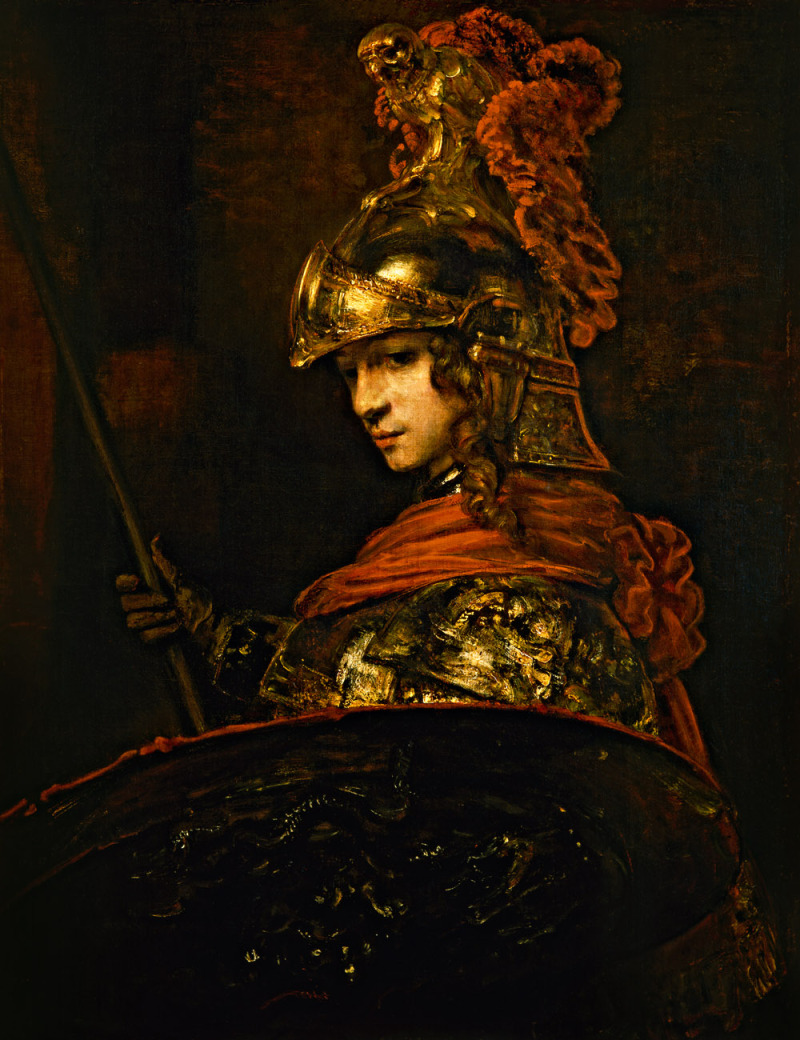 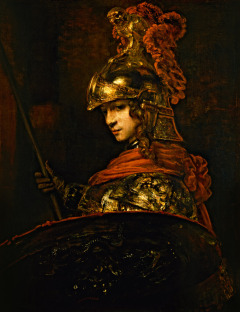 The baptism of the Eunuch,1626 Museum Catharijneconvent, Utrecht

The rich man from the parable of the rich fool,1627 Gemäldegalerie, Berlin

Bust of a man wearing a gorget and feathered beret, c. 1626 Private collection 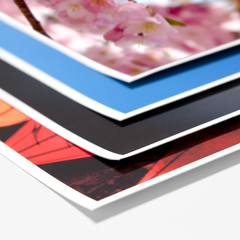 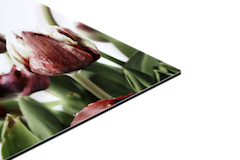 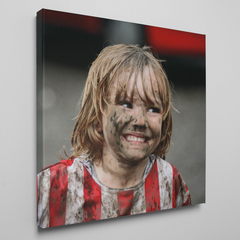 Photo aluminum prints are the latest in contemporary home design. Aluminum gives your photo a crisp, modern feel. Our dibonds are made of durable material that is comprised of two pre-painted white sheets of .008" aluminum with a solid core that is excellent for digitally printed images. If you choose our regular dibond, your image will be printed directly on the white top dibond. Would you like a high quality print to be mounted onto the dibond? Order a premium dibond. This product is available in standard sizes, which means that you might have to crop your image to make sure it will fit the product. Would you like a dibond that is sized in the exact aspect ratio as your image? Order a dynamic dibond.

The best canvas in the printing world

Canvas fine art stretched around frame. We use a 100% natural cotton 380gsm archival canvas and produce prints on canvas that have an archival rating of 75 years and are therefore guaranteed not to fade. Each canvas print is sealed using a fine art satin seal that helps prevent marking and scratching. The canvas is hand stretched around 40mm deep believed frame. Our frames are all hand-made-in-house and sourced from sustainable resources. The canvas print is then finished with acid free artists backing tape and supplied with fixing as well as hanging instructions.

The Rembrandt Research Project (RRP) was launched in 1968 with the aim of identifying the painter’s complete works. Ernst van de Wetering became the chairman of the project group in 1993, and now enjoys international acclaim as the world’s most important Rembrandt specialist. Under his leadership, we have gained a much clearer idea of the extent of Rembrandt’s works. It has now been established that they number 330 paintings. Ernst van de Wetering studied art and art history, and has been involved with the Rembrandt Research Project as a researcher, writer and editor from the very beginning. The Rembrandt Remastered exhibition can therefore be regarded as the outcome of decades of intensive research into Rembrandt.

This website will keep you informed about the exhibition Rembrandt Remastered. For more information, you can send an email to info@rembrandtremastered.com.

- Rembrandt Remastered in Cityplaza, Nieuwegein (close to Utrecht) was opened from 9 April 2014 until 17 August 2014.

You can order your own Rembrandt reproduction; choose from postcards, posters or different types of prints. Send an email to info@rembrandtremastered.com if you have any questions or specific requirements about the material or size of the reproductions. 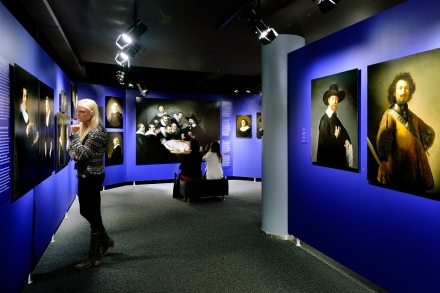